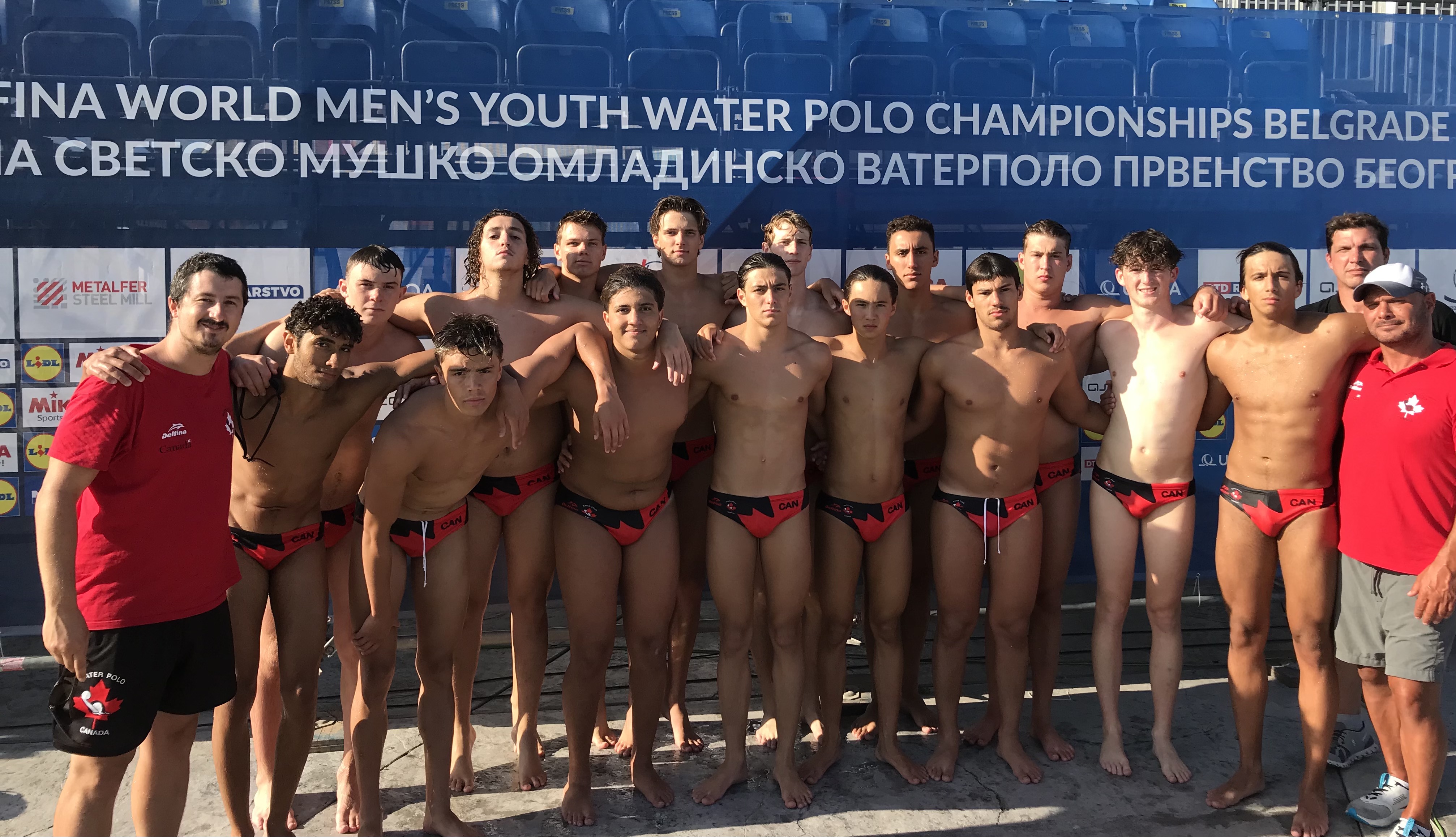 An initial group of 15 athletes participated in the team's training camps in Europe and 13 of these athletes have been selected to represent Canada at this prestigious competition.

Head Coach Andras Szeri said he is pleased with the progress of his team during the European tour but still expects a high level of competition:

“We are pleased with the preparations that took place in Italy and Hungary. In Szentes, the team played some valuable games against local clubs and the Hungarian U18 team,” he said.

“We open the tournament with a tough opponent, Spain, followed by Montenegro two days later. These are among the favourites for the World Championships and will serve as a good preparation for our final game in the group stage against South Africa. The goal is to make top 12 in the tournament,” he added.

The Canadian Men's Team best result at the FINA Youth Championships in the last decade was in 2014 in Istanbul, Turkey where Canada took 10th place.

Canada begins competition against Spain on Thursday at 9:30 am EST.

Here is the list of players and staff that will be in Belgrade: