Canada at the 1982 FINA World Championships in Guayaquil, Ecuador 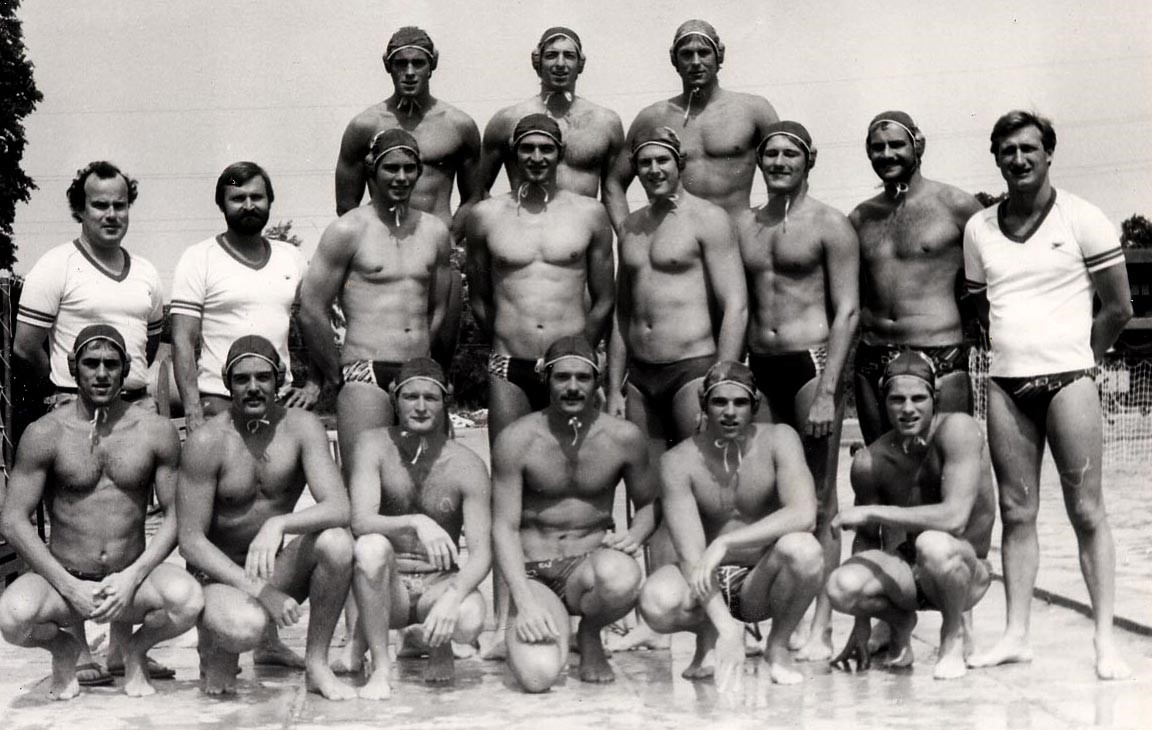 We continue our journey throught the history of Canada at the FINA World Championships with the help of David Hart and the Canadian Water Polo Hall of Fame.

The 4th FINA World Aquatic Championships were held in Guayaquil, Ecuador July 29 to August 9, 1982; the event having been moved to an every-four-year rotation, mid-way between the Olympic cycle.

The men's water polo competition included 16 nations, divided into 4 Groups. The Canadian men's team faced Netherlands, France and Yugoslavia in the first round.

Results of the men's team were as follows:

The Canadian team photo was taken at an event prior to the Worlds:

Women's water polo was still not an official event. Canada, USA, Holland and Australia organized a demonstration competition in Guayaquil to continue the pressure on FINA.

The Canadian women's team was coached by Claude Lavoie and Francois Paré.

The team roster included (no results or team photo are available):

To contribute to the Canadian Water Polo Hall of Fame, click here: